The Berlin E-Prix is a success story which will take place for the fifth time in 2019. ETPTT was on board from the beginning, assisting in the whole preparation and event in 2015, 2016 and 2017. This included the final artwork and production of all promotional materials, advertisements, posters, as well as the route labeling and wayfinding system at the events.

For the 2018 event in Berlin we worked on the orientation plans and the wayfinding system. 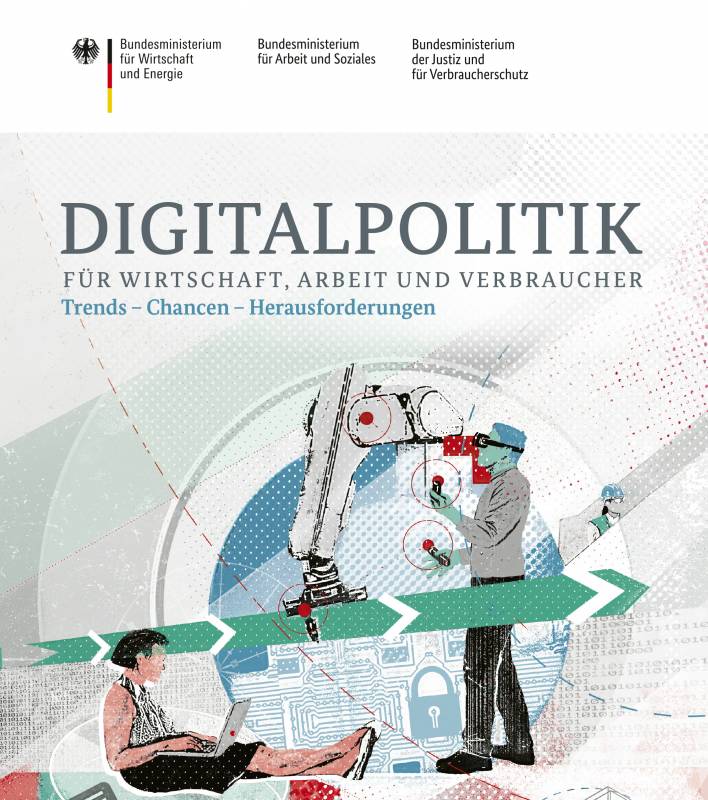 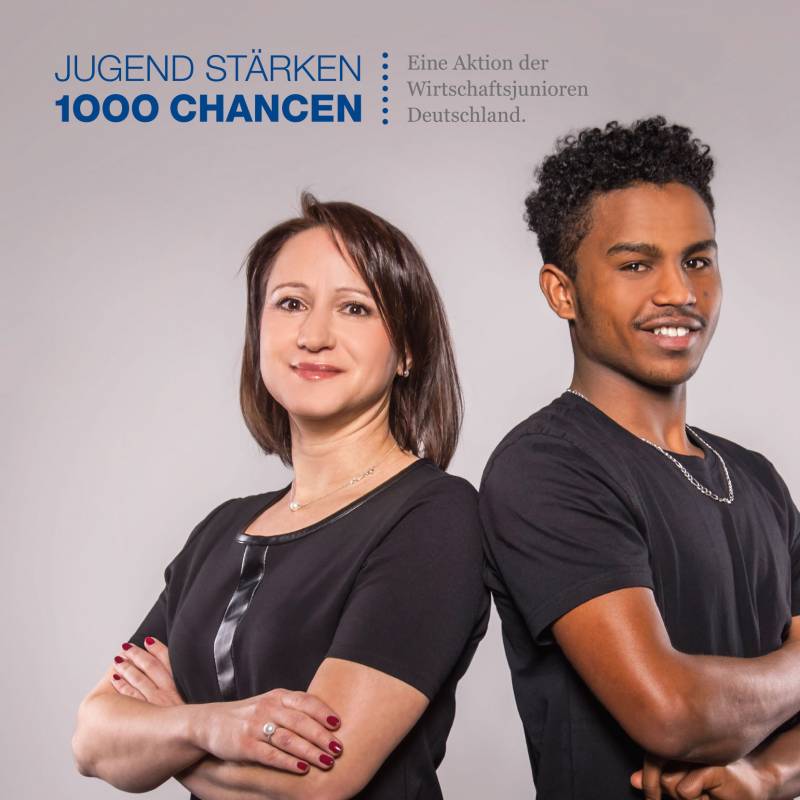 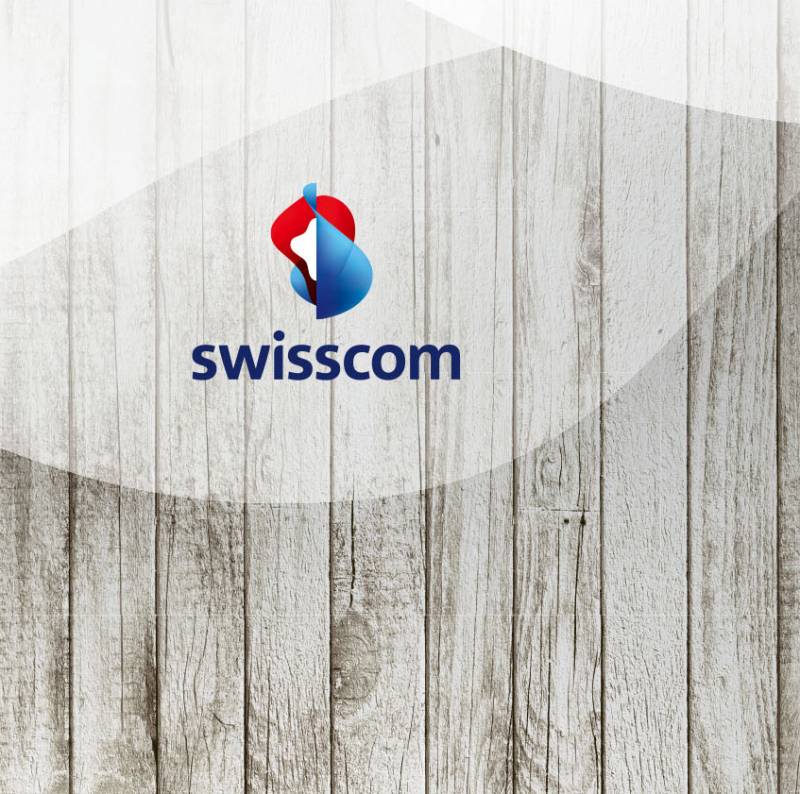 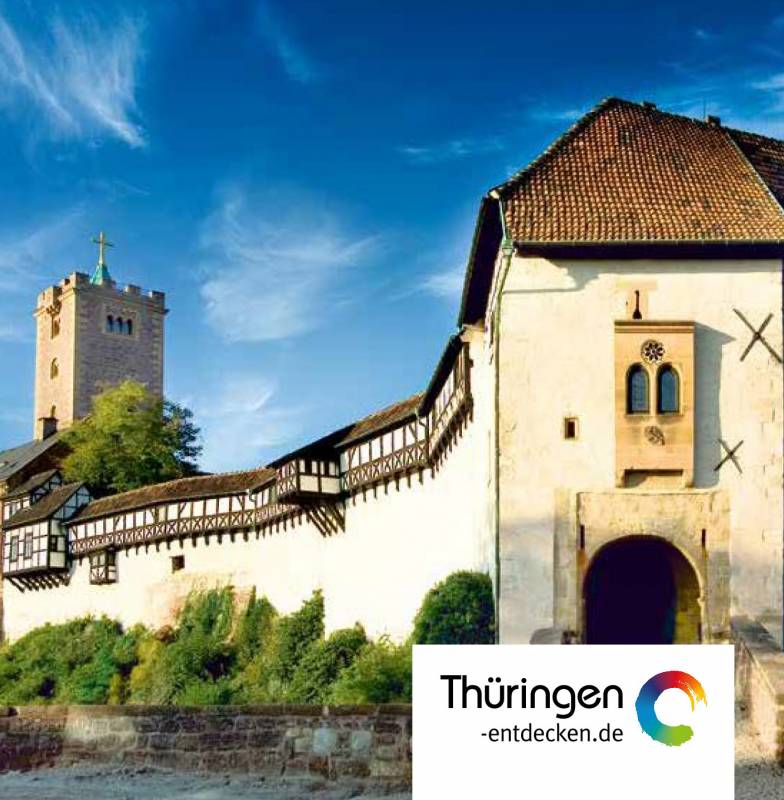